Sour beers are having a moment right now, and the DFW area has some excellent craft breweries that are seizing that moment.

Here are my five favorites: 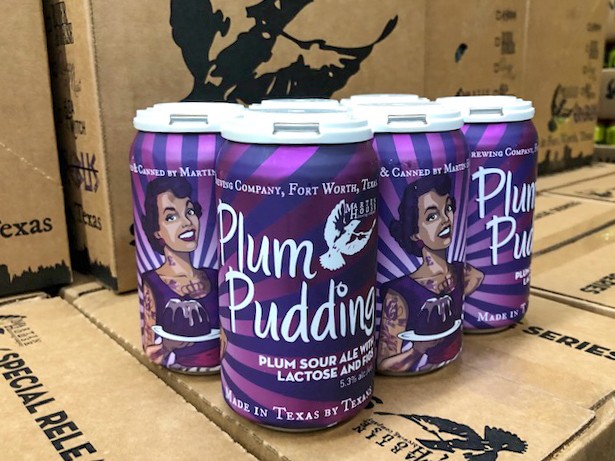 This one is a crowd pleaser! It became the new favorite for 2 people who have very different palates: Karen, an avid white wine drinker, and Chad, a laid-back IPA man. I saw Countless others get hooked on it over the holidays. 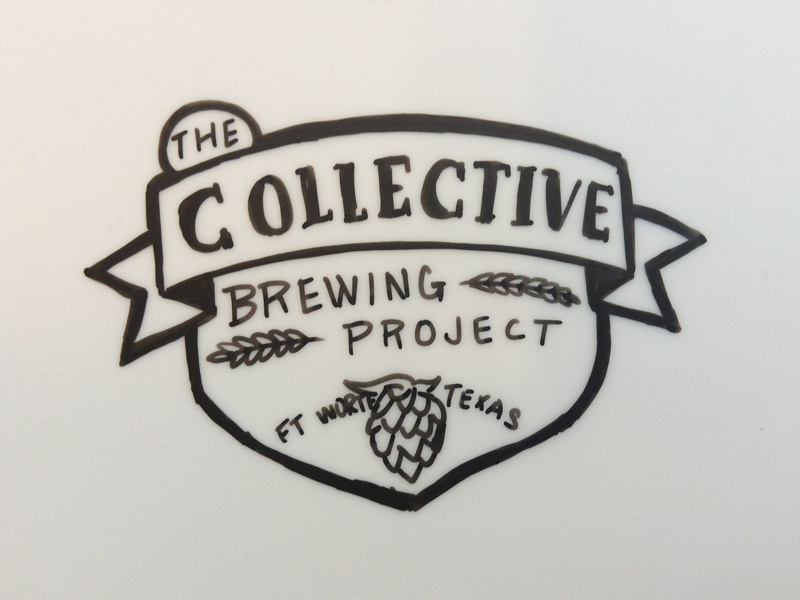 Shoutout to The Collective Brewing Project for being the face of funky beers in funky town. The Blueberry Lime Gose was the last beer they were able to produce before their indefinite closure. It’s heartbreaking to lose them, but their legacy lives on. 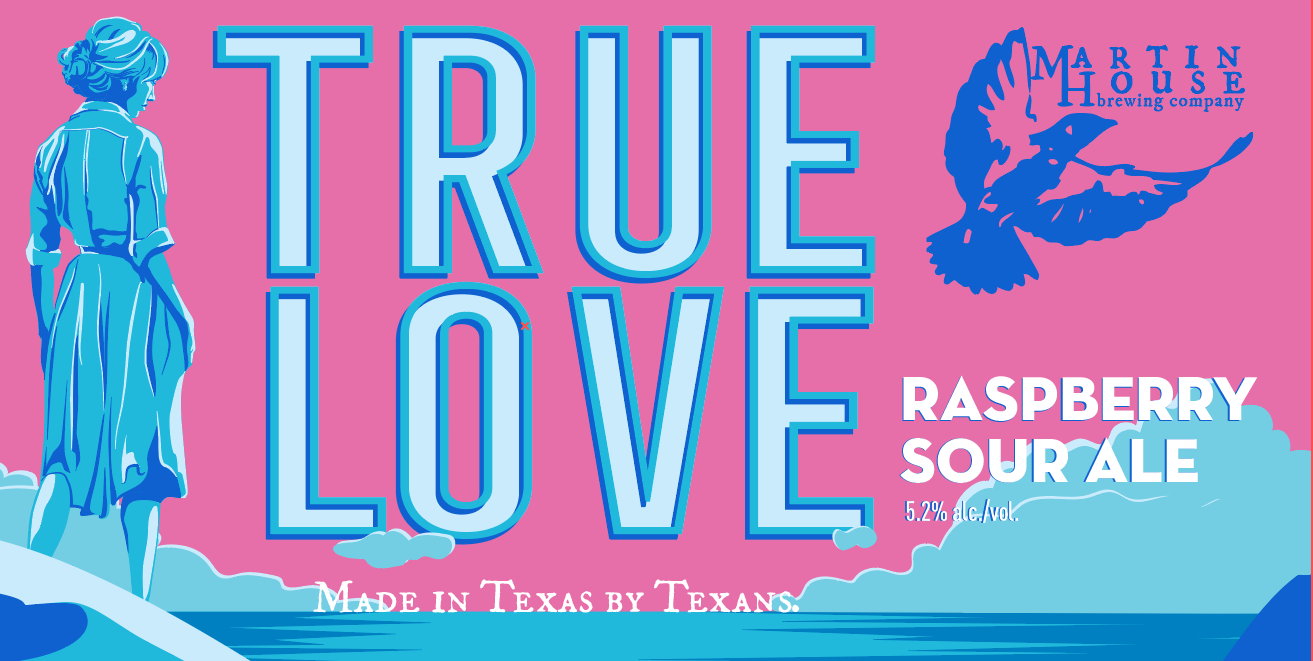 Okay I know Martin House is already on here, but it’s because they really know what they’re doing! True Love uses 100% natural raspberry puree, and It tastes like candy. Candy! (Note: The 5.2%ABV leads me to believe it’s not candy, so don’t give it to your kids.)

2. Community: Brett’s Get it On

Right here in our very own backyard, Granbury, Texas, is the big daddy of all sours. Revolver took my favorite Pale Ale, Sidewinder, and aged it in mexican tequila barrels for over a year to make this uniquely delicious brew. Weighing in at a 7%ABV, it is a truly one-of-a-kind beer. Fun fact: Ourobroros, to my surprise, is not a spanish word. It’s a symbol of a snake eating its own tail.